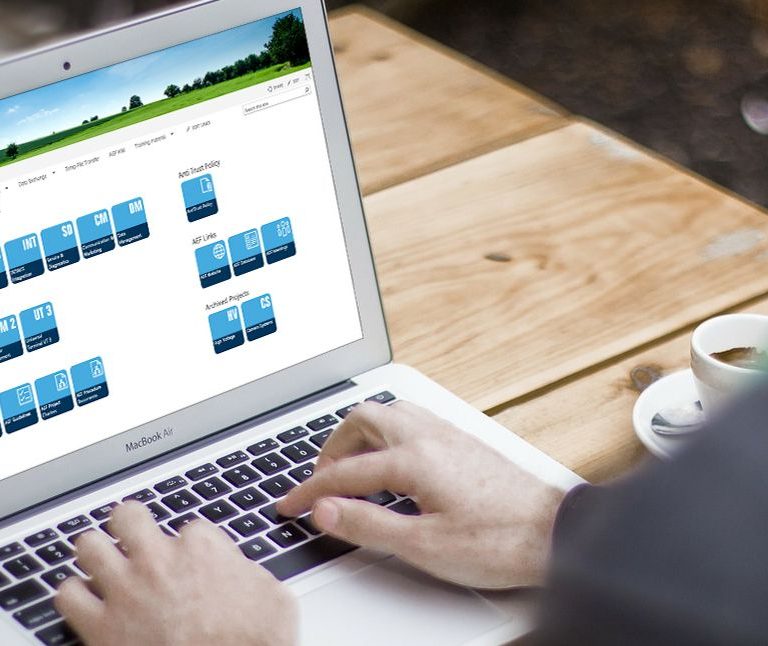 Seven international agricultural equipment manufacturers and two associations established the Agricultural Industry Electronics Foundation on the 28th of October  2008. The initiative is an independent, international  organisation. As a user platform, it provides resources and know-how for the increased use of electronic and electrical systems in farming.

First, the main focus was on areas associated with ISOBUS. But that is now no longer everything. The significance of the AEF in the standardisation of agricultural applications has created additional challenges for the organisation. In addition to farm management information systems (FMIS), electric drives and camera systems have recently been included as new areas of interest.

The AEF is an international  platform which is accessible to all interested groups from the field of electrical and electronic systems. It is financed through the membership contribution of both founding members and service charges from general members. Approximately 140 companies, associations and organisations are already members and actively collaborate within the AEF.

The AEF will provide the continuous encouragement and support necessary for introducing guidelines to ISO (International Organization for Standardization) standards in agricultural electrical and electronic systems. More than 150 countries are now represented in the ISO organization.

A modern ISOBUS system consists of various components, including the tractor, terminal and implement. For system compatibility it is essential what the Universal Terminal and the implement are capable of performing – both separately and together. For increased transparency towards the user the AEF has defined AEF ISOBUS Functionalities that are now also the basis for the certification of ISOBUS products.

Precise information about which functionalities are supported by an ISOBUS product or a combination is provided by the new AEF ISOBUS Conformance Test including an independent certification. The results can be found on the AEF ISOBUS Database, where the data of all AEF certified ISOBUS products will be published starting 2014. Until then, an informative presentation can be downloaded from the homepage.